Over the years John Wood created many unexpected pairings. The resulting titles were interesting new interpretations of contemporary and classic text and photography. 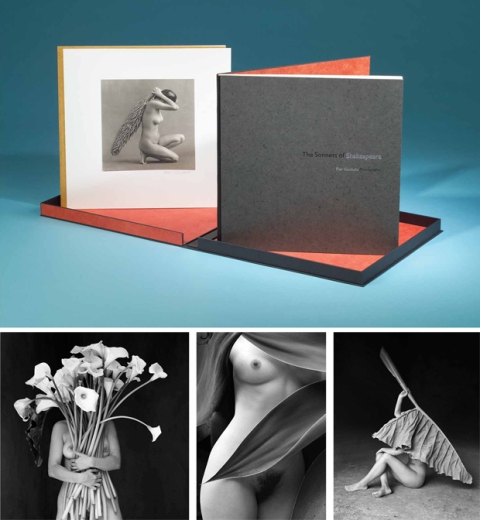 John Wood, from The Sonnets of Shakespeare

…The reason the sonnets were immediately seen as applicable to a women is because of their universality. They are about Love and its power. An artist’s intention is historically interesting to note, but it is by no means the sole meaning of a work of art. Art always speaks to us in ways its creators did not envision; that is its power; that is why it lasts. And it is only in the context of the narrative of the entire sequence that particular poems, with few exceptions, can be identified as having been written for the young man. No one reads sonnet sequences for their plots, since lyric poems do not really tell stories, and few people read them from start to finish. One picks and chooses and reads randomly for pleasure. And so these universal poems are finally monuments to the universal power of love and the finest such monuments in the English language.

I spoke of Shakespeare as a great psychologist, but so is Flor Garduno. She understands woman more universally, it appears to me, than any other visual artist. She sees woman in all her dimensions-as Siren, Eve, Medusa,Venus-sees her in the sweep of all her varied powers and attractions. Her work is finally a deeply moving tribute to woman, to all women, because, as I suggested earlier, her Venus is Everywoman.

Shakespeare’s genius, like Garduno’s, comes from his deep understanding of human nature. In play after play we see ourselves strutting about in all the cruelty, jealousy, meanness, bad temper, good humor, compassion, honor, and love we are capable of. He shows us our burden and our glory… 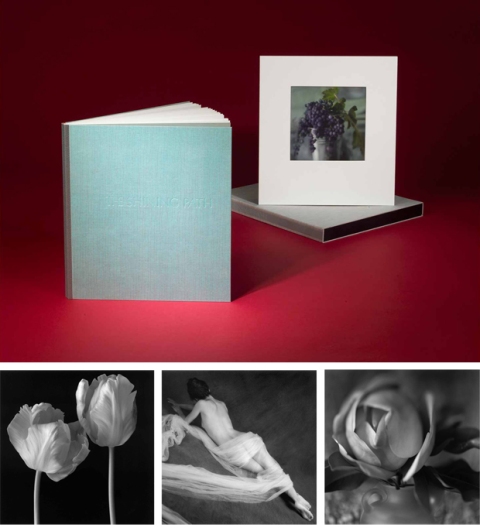 John Wood, from The Shining Path

…That is Carnochan’s shining path-beauty in perfect measure. But that is not The Shining Path of Raul Peschiera’s brilliant poem that accompanies these photographs. The shining path he refers to is Sendero Luminoso, a violent Peruvian revolutionary movement of the 1980’s that disrupted the country’s economy and caused perhaps as many as 25,000 deaths before its leader was captured in 1992.

Carnochan photographs and Peschiera poetry might then seem not merely a strange marriage but an impossible yoking of two dissimilar bodies of work having nothing in common. But a perusal of Peschiera’s poem makes it clear that his shining path and Carnochan’s are the same. He writes of the same intoxication with sensuality and beauty that Carnochan photographs. The central figure of his poem is ostensibly Abimael Guzmán, the leader of Sendero Luminoso, and the poem narrates several of Sendero Luminoso’s most violent acts, but The Shining Path is actually a love poem with both Guzmán’s wife, Augusta, and Peru at its center. In the eye of its turbulent violence slumber luxury, calm, and pleasure. And Peschiera invites us into the dream. 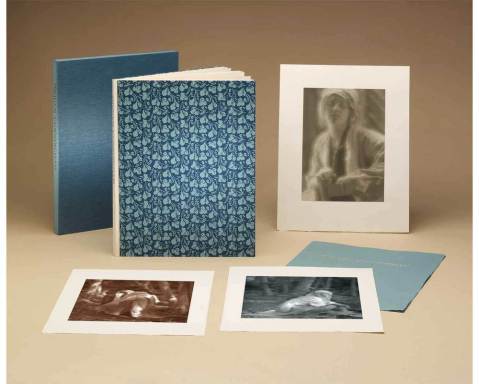 What influence, one might wonder, could William Morris, poet, Utopian Socialist, revolutionary, English Arts and Crafts movement leader, textile and furniture designer, Pre-Raphaelite, a founder of the Society for the Protection of Ancient Buildings, and creator of the Kelmscott Press, have had on the work of the great Modernist American photographer Imogen Cunningham? Hardly any, one might assume. Yet she claimed him as an influence, and his influence was intellectual, social, and visual.

Cunningham, a radical herself, grew up in a radical and progressive household, and so her sensibilities were ripe for the influence of William Morris. Her father was “a humanist” she said. “There’s no question about that. And his…life was much motivated by theosophical beliefs. He never drove it into anybody, or tried to tell people what they ought to think,….”

From The Journal of Contemporary Photography Volume VI, 2003 “Flor Garduño’s Worlds of Wonder,” by John Wood

“Flor Garduño is most well-known for her intense, deeply moving images from Latin America and her elegant but erotic nudes. The most distinctive quality of her work is its genuine freshness. It is the mark of a great artist to be able to look at what we all know and have seen yet give us something new, something we have never seen before. To be able to do it with the nude and with native peoples, two of the most overworked and, therefore, most difﬁcult subjects in photography, demonstrates not only genius but an inventiveness seldom encountered. Most photographers do not see through their own eyes but create work that looks like the work of other photographers. They may possess considerable technique and craft, but what is missing is a distinct style, a singular voice, an original vision. Seeing with one’s own eyes is one of the most difﬁcult tasks for any artist but especially the photographic artist because every photographer’s head is ﬁlled with tens of thousands of photographs she or he has seen. The question is how one can see afresh in the midst of so much visual clutter—wonderful clutter, of course—Le Gray, Le Secq, Watkins, O’Sullivan, Coburn, Kühn, Weston, Sudek, Hosoe, Witkin, and on and on—but clutter none-the-less. There is, of course, no easy way to discover or shape an original Vision. That is the gift no teacher can give.” 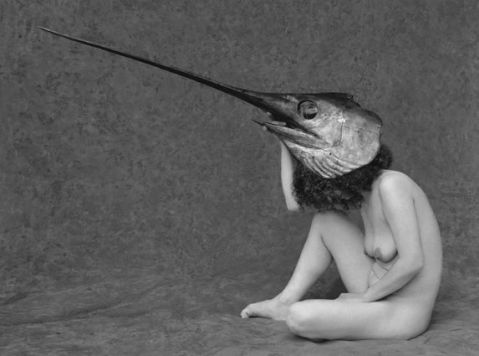 You are currently browsing entries tagged with Nudes at 21st Editions.